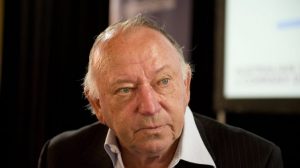 Doug Walters is a legend of Australian cricket. His Australian debut was against England in the 1965/66 season. Coming in with Australia precariously placed at 4-125, he scored 155 and in doing so became the third youngest to score a Test Century. Doug’s career contained plenty of highlights. Perhaps his finest Test was against the[…] Read More 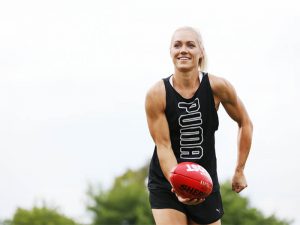 Erin was crowned as the new golden girl of women’s sport in Australia after an outstanding season in the AFLW’s inaugural 2017 season. As co-captain of the Adelaide Crows, Erin lead her team to premiership success in 2017. Following in the footsteps of her father, Greg Phillips, Erin successfully lived out a life-long dream of[…] Read More 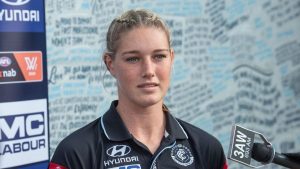 AFLW star and professional boxer Tayla Harris represents the power of female determination and proudly advocates for breaking barriers in women’s sport. Tayla Harris played in the inaugural AFLW season with the Brisbane Lions as a marquee player. Harris received All Australian honours two years in a row, as well as winning Mark of the[…] Read More 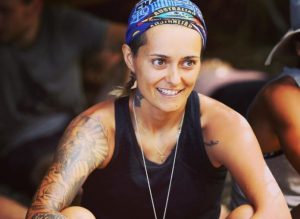 Moana Hope is a powerhouse of football who plays for Collingwood in the women’s AFL League. She is also a household name in Australia having been featured on Australian Story, alongside fellow player Susan Alberti. As a high profile sportswoman, Moana has attracted numerous corporate sponsorships and has been the face of Harness Racing Victoria[…] Read More 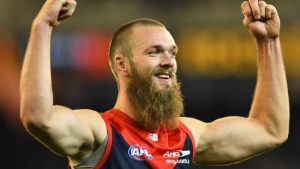 Regarded as the AFL’s premier ruckman at the end of the 2018, Max Gawn is available as a guest speaker 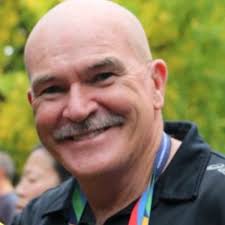 Robert de Castella is Australia’s greatest ever marathon runner. He set the world record in 1981, became Australia’s first Track and Field World Champion in 1983, won two Commonwealth Games marathons in 1982 and 1986 and dominated the event worldwide for most of the 1980’s. While he represented Australia at four Olympic Games, finishing 5th,[…] Read More 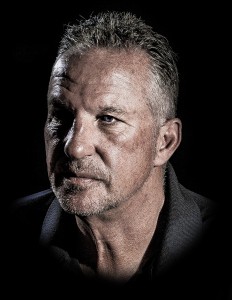 Lord Ian Botham, affectionately nicknamed Beefy, is one of the greatest and most charismatic players in English cricket history. Botham’s mantra was simple, he played hard on the field and played to win but always shared a drink with his competitors after the match. Perhaps the best all-rounder the game has ever seen, in his[…] Read More 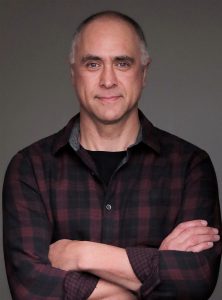 Since capturing Australia’s attention as one of the most successful football players in AFL history, Wayne Schwass has gone on to make a name for himself in more ways than one. Born in New Zealand and raised in Warrnambool, Western Victoria, Wayne Schwass began playing Aussie Rules football at the age of ten. But with[…] Read More 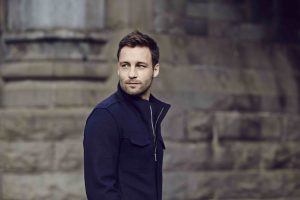 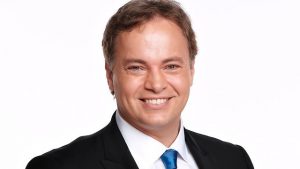 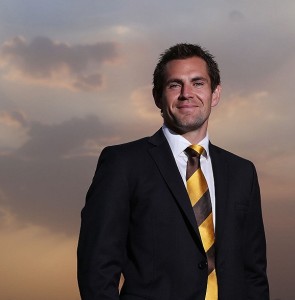 Leading by example and regarded as one of the AFL’s toughest players physically and mentally Luke Hodge became one of Hawthorn’s all time great captains in 2015 by captaining the Hawks to their third straight premiership. In 2014 Hodge captained the premiership team and won the Norm Smith Medal for the second time. His two[…] Read More 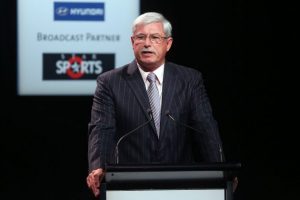 Sir Richard Hadlee is a legend of World Cricket. He made his first-class debut in 1971, as a replacement for his injured brother Dale, taking a hat trick. Richard made his Test debut the following year and in 1973 his 7 wickets would help New Zealand to their first Test victory over Australia. Hadlee was[…] Read More