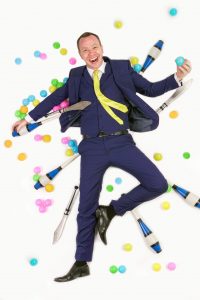 One of Australia’s most hilarious, grab-your-stomach-in-laughter entertainers is exactly what you’ll find in James Bustar. This world-renowned juggling funny man has been featured on some of the largest stages possible including that of Australia’s Got Talent! This is the type of guy that likes to play with everything from axes to tennis rackets! James gained[…] Read More 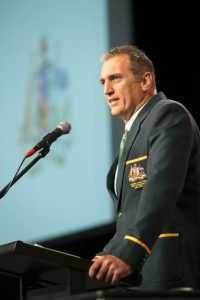 Mick Colliss is a gifted story teller with a very funny story to tell. As a young kid growing up, his dream was to play for Australia. But he quickly discovered desire is no substitute for ability 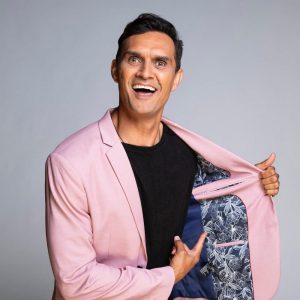 Comedian Andy Saunders believes the best way to make the world a better place is through laughter. With an extraordinary ability to use humour to break down barriers and stereotypes as well as provoke thought, he is a talented MC and entertainer who will grab your audience’s attention from the moment he walks onto the[…] Read More 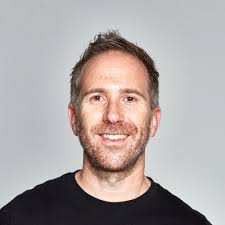 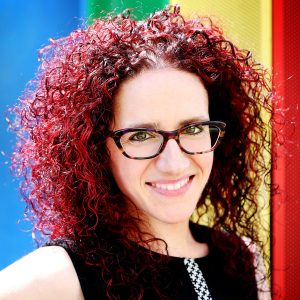 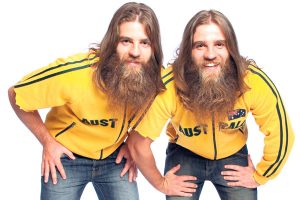 The Nelson Twins are one of the most unique stand up comedy acts in the world. Raised in rural New South Wales, they have been performing as a duo for the past 7 years. From their humble beginnings in 2006, the twins have fast become one of the most sought after double acts in Australia,[…] Read More 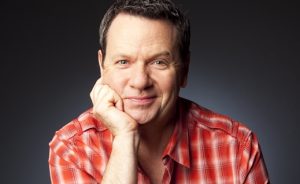 Marty Fields is a versatile, widely experienced comedian and presenter – a valuable asset to any event. His excellent work ethic, commitment to quality and service – combined with his high profile generated by extensive television and radio work – (Marty is a talkback presenter on Melbourne’s 3AW)- make Marty a smart choice for your[…] Read More 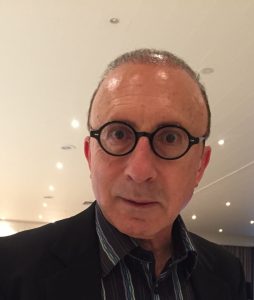 Elliot Goblet is one of Australia’s best loved and most original comedians. After cutting his teeth on the comedy club circuit during the early 1980’s, he was selected to appear on the talent show You’re a Star where he was discovered by Daryl Somers, host of Hey Hey It’s Saturday. This led to regular national[…] Read More 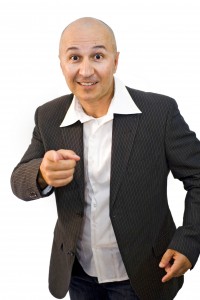 Tahir is one of Australia’s busiest comedians. He has been a feature in all comedy venues around the country and had numerous television appearances as credits. Tahir was named Comedian of the Year and has been Logie nominated. He has worked with the who’s who of the industry and has been booked for countless private and[…] Read More 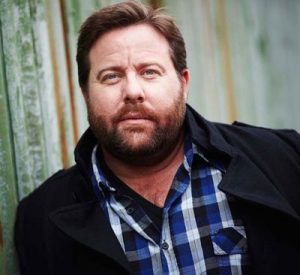 Shane Jacobson is one of Australia’s most loved award-winning actors, presenters and entertainers, having worked in radio, film, stage and television, and with some of the biggest names in the business for more than 25 years. Performing has always been an important part of Shane’s life. It all began for him at the age of[…] Read More 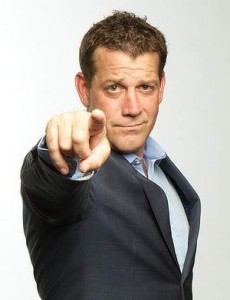 Rhys Muldoon’s credits cover wide-ranging experience in film, television, theatre, comedy and radio. The recent host of the 2020 Summit in Canberra with ‘wingman’ Hugh Jackman, his productions have been the recipient of AFI, IF, Logie, Helpmann and Green Room Awards, as well as Oscar and BAFTA nominations. Rhys’ extensive television performances include roles in[…] Read More 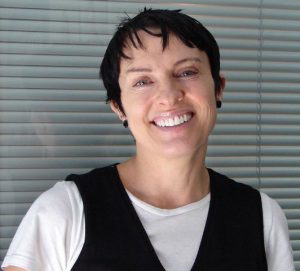 Gretel Killeen’s career started as an accidental stand-up comic when she was attempting to present a profound poem. Since then she has written and performed comedy on radio and TV, performed live on stage across Australia, in the war zones of Afghanistan and Iraq, and for the troops in East Timor, The Solomon Islands and[…] Read More