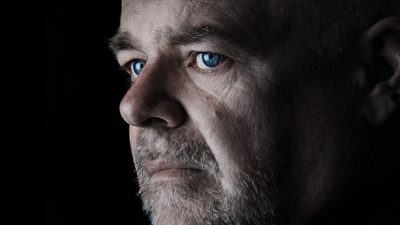 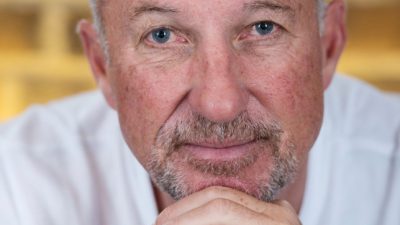 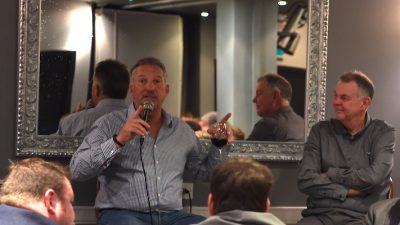 ISG are very pleased to be able to offer one of the funniest sporting speaking duo’s that has ever toured the southern hemisphere. Sir Ian Botham, and Geoff ‘Dusty’ Miller (Speaker of the year for 4 of the last 5 years as voted by his peers in the UK) are touring for the first time 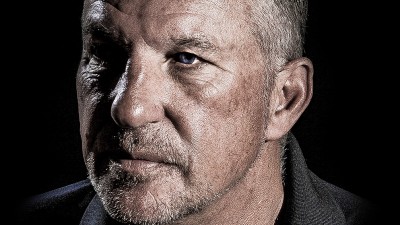 The definition of the phrase “‘It’s just not cricket” is having something that is unjust or just plain wrong done to someone or something’. The phrase alludes to cricket as it’s regarded as a gentlemans game where fair play is paramount. The current form of the Australian Cricket team is certainly character building for our cricket mad nation and an unsuccessful