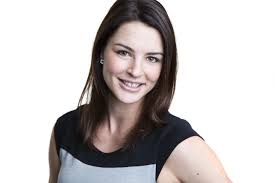 Sharni Layton is a former Australian netball player, who last played Super Netball for the Collingwood Magpies in 2018. She is a decorated former player in the Australia national netball team, having won two Gold medals at the Netball World Cup and one gold medal at the Commonwealth Games. In September 2018, after retiring from[…] Read More