Sir Richard Branson is the founder and president of Virgin Group. One of the world’s most recognized and respected brands, Virgin has expanded into air and rail travel, hospitality and leisure, telecommunications, health and clean energy through more than 300 companies in 30 countries.

Branson’s Virgin Group now holds more than 200 companies in more than 30 countries, including the United Kingdom, the United States, Australia, Canada, Asia, Europe and South Africa. He has expanded his businesses to include a train company, a luxury game preserve, a mobile phone company and a space-tourism company, Virgin Galactic.

Branson is also known for his sporting achievements, notably the record-breaking Atlantic crossing in Virgin Atlantic Challenger II in 1986, and the first crossing by hot-air balloon of the Atlantic (1987) and Pacific (1991). He was knighted in 1999 for his contribution to entrepreneurship, and in 2009, he landed at No. 261 on Forbes’ “World Billionaires” list with his $2.5 billion in self-made fortune, which includes two private islands.

In September 2014, Branson was recognized by The Sunday Times as the most admired business person over the last five decades.
Branson is the author of several books including Losing My Virginity: How I Survived, Had Fun, and Made a Fortune Doing Business My Way and Reach for the Skies: Ballooning, Birdmen, and Blasting into Space.

Industry leaders, trusted
for over 10 years

Managed the whole way, from
enquiry to event

Unsure which keynote speaker will best suit your event? We excel at helping our clients identify the right speaker. Whether your occasion requires motivation from an industry leader, laughs and a chance for your staff to relax or the thrill of being in the same room as one of their heroes, we can connect you with the right speaker.

We have an unrivalled International client list, and after being in operation for over ten years we have catered for all sorts of occasions. Our aim is make your event truly memorable. For more information on any of our speakers or the services International Speakers Group provide, enquire below. We look forward to hearing from you. 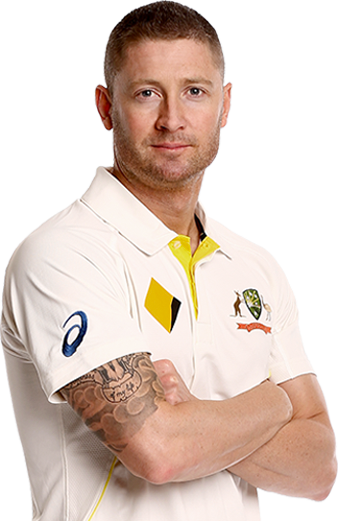 We understand that your keynote speaker can make or break your event. We excel at helping our clients identify the right speaker, and from enquiry to your event day we handle all arrangements to ensure a smooth and successful presentation is delivered.