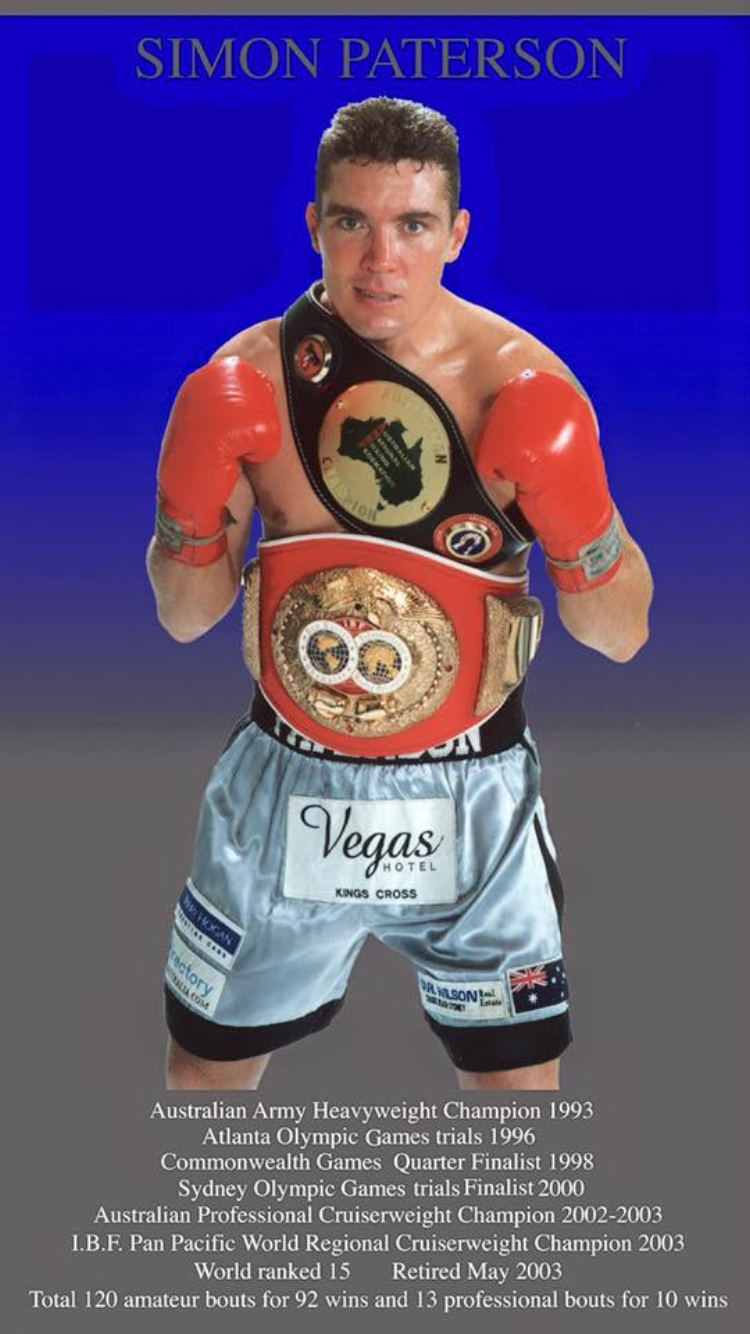 When our director Simon Paterson (Pato) announced that he was doing a charity ‘bike ride’ everyone at ISG had nightmares involving mental images of him squeezing into a pair of lycra shorts, and marvelled at the engineering effort involved in making a bike that could cope with the stress of supporting his ‘fuller figured’ frame (The years haven’t been kind) on a tour covering NSW and the ACT. Luckily when the details trickled through it turns out, it was actually on a Harley with suspension on steriods. (Nobody really thought science had advanced that far that he could get a bike that could cope with the rigours of such an extended trip with Pato onboard)

The background to the story is that in 2012, rugby league legend and NSW Blues warrior Brad Fittler said that, as a father it made him feel sick that there were nearly 47,000 homeless young people under the age of 25 in Australia. This prompted Freddy to contact Father Chris Riley and his Youth off the Streets team with the idea of creating a fundraising event to help a worthwhile cause. Freddy enlisted the help of fellow rugby league legends Ian Schubert and Nathan Hindmarsh to ride their Harley’s throughout NSW and the ACT to raise awareness and funds for the homeless youth of Australia. From there ‘Hogs for the Homeless‘ was born

Former Wallaby, ACT Brumbies and Randwick player Owen Finegan (Melon to his friends) has been described as an icon of Australian sport and “One of...

ISG are very pleased to be able to offer one of the funniest sporting speaking duo’s that has ever toured the southern hemisphere. Sir Ian Botham...

GOAT (Greatest Of All Time)

‘GOAT’ is a term that was used recently to describe Tom Brady when he helped engineer a comeback of the ages in this years Super Bowl...