Lion’s in NZ 2017 - International Speakers Group
Home / Leadership / How good were you back in the day? 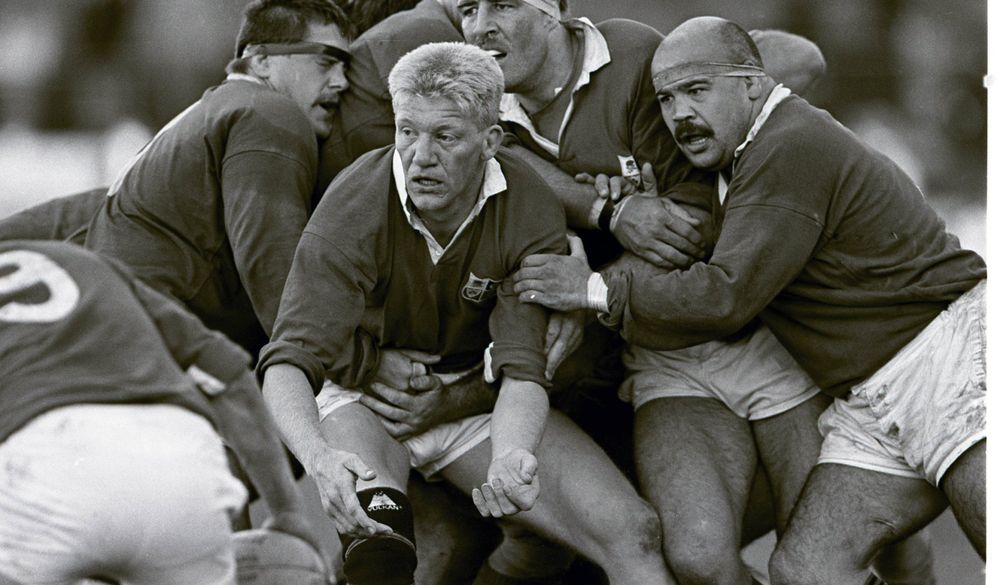 Unfortunately, wives/girlfriends/partners, and in fact anyone else who knew you when you were actually playing, can be terribly cruel and have “fake memories’ (A bastardised Trump’ism) ’about your abilities and can ruin a perfectly good ‘alternative truth’ about the stories that come from being associated with the higher echelons of Rugby. It’s really annoying that the mediocre player who can’t pass, catch or run to actually be that good!

Another thing that really peeves the lovers of Rugby at ISG is that the ex-players available for this year’s Lions tour have actually made it to the highest level and have some of the most amusing anecdotes in world sport. Ritchie McCaw, Nick Farr-Jones, Robbie Deans, David Campese, Mark Ella, Dan Carter and Eric Rush are great people to work with and have such great stories, they will blow your audience away.

If you are thinking of tying in a corporate event or a club function to celebrate the Lion’s in NZ in 2017 please get in touch as soon as possible as the level of interest in booking these, or any of our Rugby talent during the Lions tour will only get harder the longer you leave it.

We could not be prouder to announce that ISG is now working with the brilliant Leisel Jones. Leisel’s professional swimming career includes 14...

The Melbourne State of Origin Lunch! Our good friends over at Melbourne Network are putting on this terrific event at the Palladium at Crown...

ISG Entertainment is proud to present Rock and Roll Team Building! Founded by Grammy-nominated songwriter and performer Ciaran Gribbin; These...