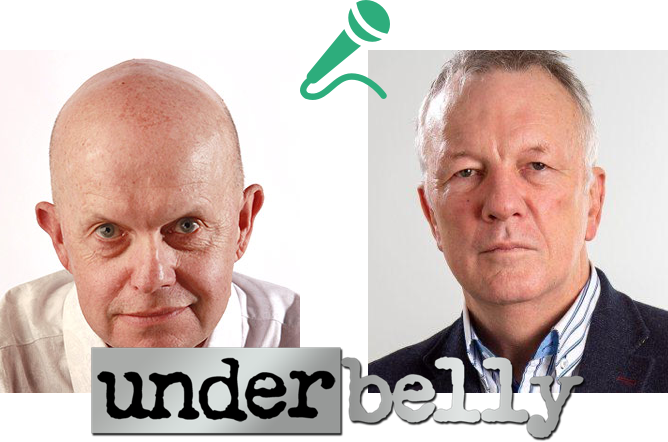 Authors John Silvester and Andrew Rule provide a fascinating live discussion on what became one of the World’s greatest crime stories that were subsequently adapted for television to become the top-rating series Underbelly.

Silvester and Rule give a fascinating insight into the many events that unfolded during 1995–2004 Melbourne crime wars from start to finish. The two authors don’t shy away from any detail and give your audience an entertaining and memorable event.